Photographers… Tell Us About Your Go-To Gear

Webinar: Get More Out of Photo Mechanic and the PhotoShelter Plug-in

We asked photographers: Why do you love photography?

7 Questions to Ask Yourself Before Your Next Portfolio Review

It looks like Chinese lens manufacturer AstrHori has a couple of new lenses on the way for mirrorless systems, including the Canon RF mount. The first is the AstrHori 12mm f/2.8 fisheye lens, with a possible announcement date coming soon, according to rumours on Weibo. Images have been released, along with a basic set of […] 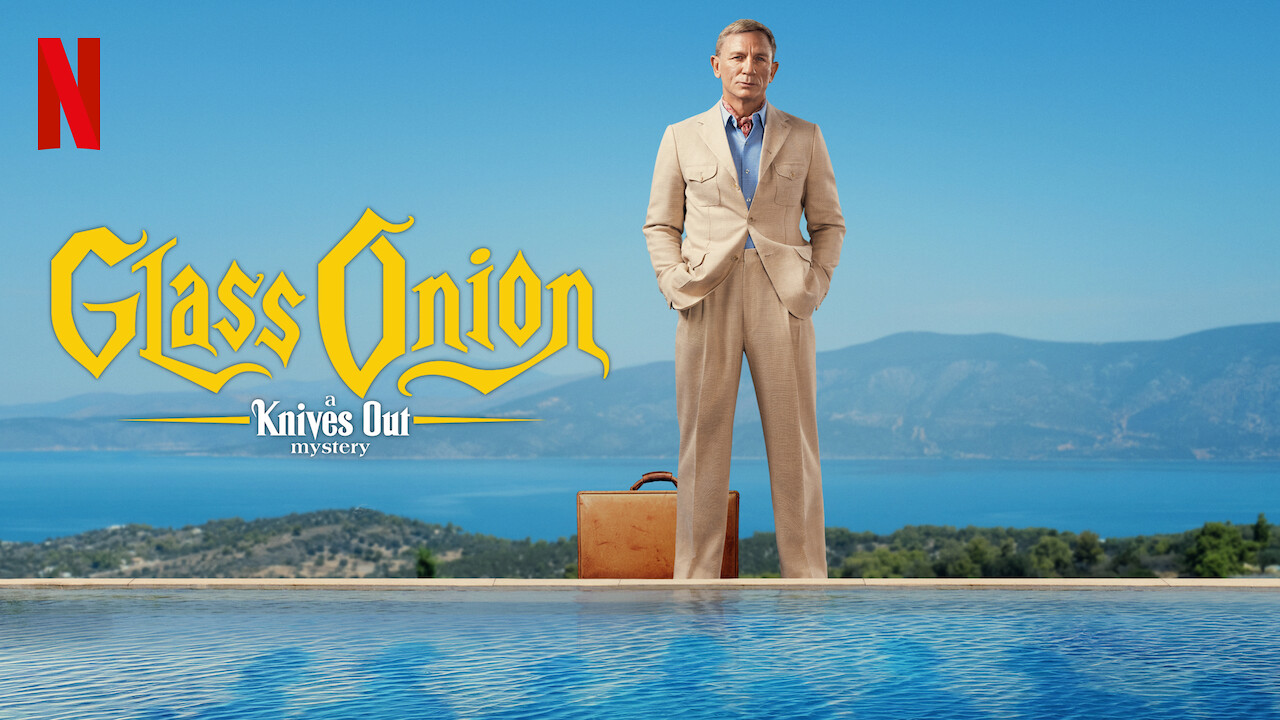 On this week’s episode of Editors on Editing, Glenn talks with Bob Ducsay about editing the highly anticipated film, Glass Onion: A Knives Out Mystery. Bob has edited such spectacles as the Mummy, GI Joe: The Rise of Cobra, Looper, Star Wars: The Last Jedi and Knives Out for which he was nominated for the Eddie. Make sure to check out Glass Onion: A Knives Out Mystery in select theaters now and on Netflix on Dec 23rd!

Thanks again to ACE for partnering with us on this podcast, check out their website for more.

Want to see more interviews from Glenn? Check out “Editors on Editing” here.

The Art of the Frame podcast is available on Apple Podcasts, Spotify, Google Podcasts, Anchor and many more platforms. If you like the podcast, make sure to subscribe so you don’t miss future episodes and leave a review so more people can find our show!

USA deal reminder: Sony A7rV now in Stock(!!!) and save 5% on a ton of products using BHphoto’s Payboo credit card

The A7rV is finally in Stock in the USA via BHphoto, Amazon, Adorama, FocusCamera, BeachCamera, Buydig. With the BHphoto Payboo credit card you not only get back the tax you pay on products but now you save 5% on a ton of items sold on this special page (Click here).

The post USA deal reminder: Sony A7rV now in Stock(!!!) and save 5% on a ton of products using BHphoto’s Payboo credit card appeared first on sonyalpharumors.

Many times an image looks nice and it’s… OK. Then, you add a vignette and it comes to life. The value of a vignette becomes apparent. Vignettes have been used in photography almost since the beginning of the craft. Back then adding filters to surround the lens created the vignette. However, you’d be stuck with […]

Capture One says perpetual licenses will no longer include new features, functionality after purchase

Capture One has announced it will be changing how its perpetual license works.

In an email sent out to Capture One users, the company says it is no longer making major releases on an annual cycle, meaning there will not be a Capture One 24 program. Instead, the company says it will be releasing new tools and features on a rolling basis throughout the year’ in an effort to get these tools to users ‘as soon as they are ready.’

This change in strategy comes with two repercussions. The first is that ‘new perpetual licenses will include updates with bug fixes until the next version, but new features released after purchase will not be included.’

The second is that upgrade pricing will no longer be available. Instead, Capture One is moving to a ‘loyalty scheme’ to reward customers. Capture One doesn’t elaborate on this ‘loyalty scheme,’ but says more details will be announced February 1, 2023.

If you own a past perpetual license for Capture One, upgrade pricing to Capture One 23 will be available to you through January 31, 2023. This update will include all new features through September 30, 2023. Capture One subscribers are unaffected by this update.

You can read more information about this change on Capture One’s FAQ page. Below is the email sent out to customers:

Upcoming changes to our perpetual license

Over the past few years many of you have told us you want access to new tools and improvements sooner, rather than have them all in one ‘major’ version of Capture One Pro at the end of each year. That’s why we’ve been investing heavily in our technology to be able release features to you as soon as they are ready. Now we’re ready to fully embrace this approach.

From 2023 we will no longer be tied to an annual cycle for major releases. As a result, there will not be a Capture One 24. Instead, we will continuously release new tools and features on a rolling basis throughout the year.

Alongside this, we will also be making changes to our perpetual licenses from February 1, 2023. Here’s what’s changing:

Here’s how it affects you:

Happy with your current version of Capture One Pro? Great, there’s nothing you need to do.

If you do want to get our latest version, Capture One Pro 23, our upgrade pricing is open to you until January 31, 2023. By purchasing before this date you will receive all updates including new features until September 30, 2023. You can access this by logging into your account on our website.
You can find more details of the changes and how it affects you on this page.

Thank you as always for being part of the Capture One community. We’re excited to share our new products and features with you over the coming months, and hope you’ll enjoy using them as much as we have creating them!

Thank you,
The Capture One Team

Of the complexities of image quality part II

Introduction In the previous part of this series, we looked at the behavior of the image sensor itself, at sensor technology and size and their…

The post Of the complexities of image quality part II appeared first on Luminous Landscape.

Capture One is changing their perpetual license

December 6, 2022 by PR admin
This post is by PR admin from Photo Rumors 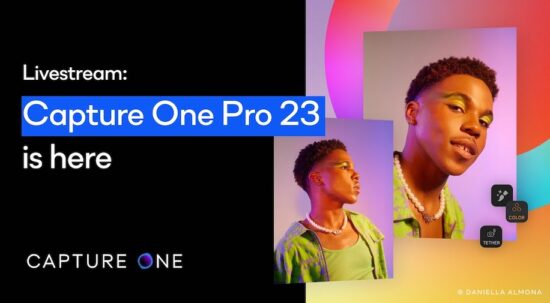 Capture One is changing its perpetual license – here are the details (the new Capture One 23 is now available for $299):

The post Capture One is changing their perpetual license appeared first on Photo Rumors.

As the end of the year approaches, here is a look back at some of the major news events and moments of 2022. Events covered in this essay (the first of a three-part photo summary of the year) include Russia’s invasion of Ukraine, the ongoing challenges of the COVID-19 pandemic, the Beijing Winter Olympics and Paralympics, the infamous slap at the Oscars, a protest against vaccine mandates in Canada, and much more. Check back later this week for parts two and three, and be sure to see our earlier “Top 25 News Photos of 2022.”

I’m working on kind of a long piece. For film photographers! Back soon.

December 6, 2022 by Kai Close
This post is by Kai Close from The Beat: A Blog by PremiumBeat

With God of War Ragnarök recently released into the gaming stratosphere, today we focus on the music and ideas that Bear McCreary has developed into this new …