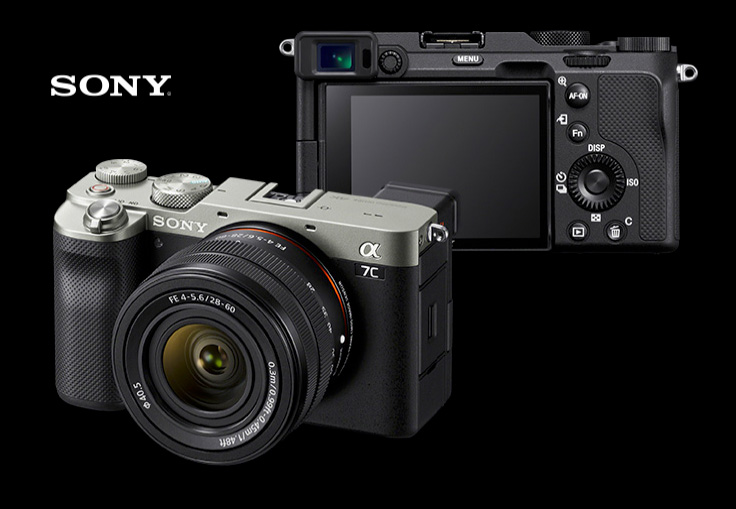 Darn, I wish I had said this when I was thinking of it a few weeks ago—y'all would think I was prescient. Or in the loop such that I knew this was coming, which I'm not, and didn't. What I was thinking was that a camera manufacturer should give us a lens that replicates the two lenses (well, the two lenses I have, anyway) on the iPhone: roughly, 28mm-e and 56mm-e.

We were treated a couple of days ago with a camera introduction of a type that's getting increasingly rare: a new camera that's not an iteration. An actual "Mark 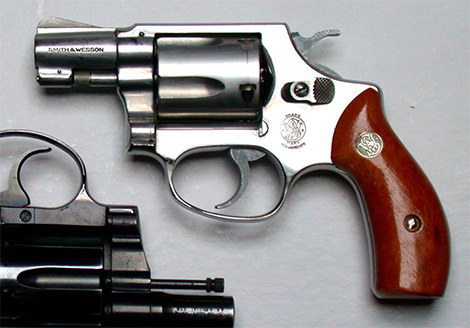 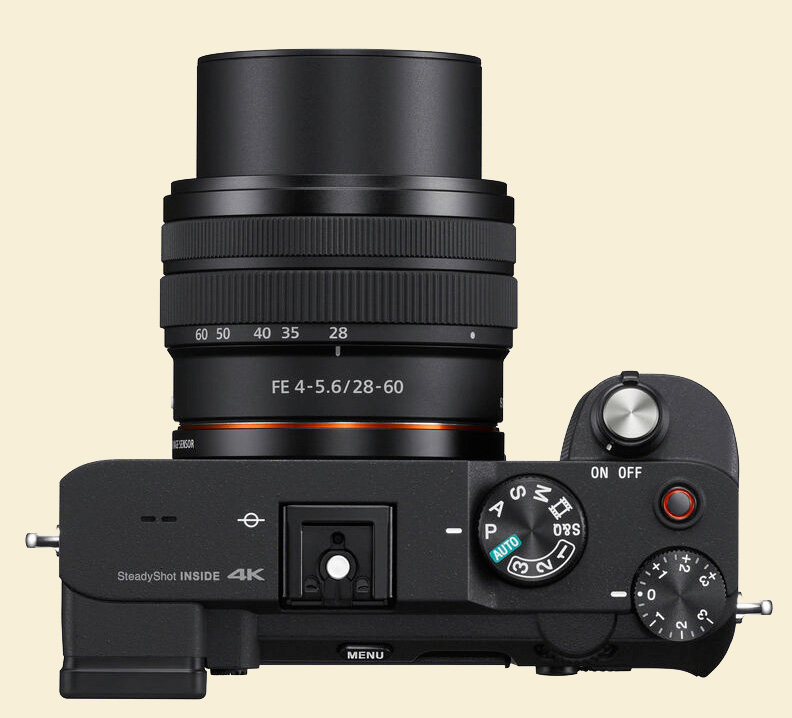 Sony introduced the A7C, "C" presumably standing for "compact," an all-new camera with an up-to-the-minute full-frame sensor in a form-factor that's very close to the small, handy A6000-series bodies. Nice.

And along with it? A 28–60mm ƒ/4–5.6 compact lens that comes close to replicating iPhone viewing angles, which presumably iPhoneographers are getting ever more comfortable with. The lens is $300 when bundled with the camera, or $500 alone (note that it won't be shipping till February).

Detective tales
I'm old but not that old, and I seem to vaguely recall reading, when I was a kid, in comic books and detective stories, about something called a "snub-nose revolver," a revolver with a short barrel. (I'm not a gun guy, as you can probably tell.)

Usually presented as the weapon of choice for tough guys and dangerous characters. You had to be careful of guys who packed a snubnose. Anyway that's what the A7C reminded me of when I first saw it.

Naturally it's a camcorder, as all the kids want video these days. (Kids who can pay the $1,800 ticket, that is. )

If they'd given it an articulated viewfinder like the one on the Panasonic GX8 and a flip-up viewing screen instead of the type favored by the video set, my GAS would've been triggered. (You?) And we're never going to get one camera that leaves video off altogether, are we? Sigh. But then, we all know my tastes are nonstandard.

Here are all the details. Available for pre-order. Tough guys and dangerous characters can score one from Jake the Trenchcoat who hangs out under the streetlight at the corner of West 34th and Ninth Avenue. Da rest o' yous,watch out for mugs packing a7C's. They're small but they pack a wallop.

Hey buddy, can you spare a dime?

JG: "I want to like this camera and lens combo, I really do. But I'm not sure how useful 28mm ƒ/4 and 60mm ƒ/5.6 combinations will be for my purposes, even if they do make the camera smaller and lighter than it would be otherwise.

"Knowing a little about Mike's personal feelings about guns, I wouldn't have mentioned any of the above in my comment except he opened the door."